The Healthxchange Group Award for Sales Representative of the Year

This award recognises the valuable contribution that sales representatives make to their industry, their customers and ultimately patients. Finalists will be able to show outstanding levels of support for their customers, a strong commitment to their industry and a proven ability to assist clinics in supporting patients and growing sales of their product. You are encouraged to keep your entry concise and clear; bullet points and the use of formatting options such as bold, underlines and italics are encouraged to ensure your entry is easy to digest for judges. A strict character limit of 1,700 (including spaces) is enforced for each question and you must not exceed this; however, your entry does not have to meet it. References are included in the character count, although you may supply a reference list as part of your supplementary materials if it exceeds the character count. The winner will be selected from the finalists using a combination of Aesthetics reader votes and judges’ scores. Voting will constitute a 30% share of the final score.

My career began in 2001 in the customer services department of Wigmore Medical. 18 years on, I’m now the newly promoted head of national accounts & product development at Med-fx.

The role gave me a great understanding of the market. I also got the opportunity to work and learn from acclaimed industry professionals, such as Alistair Caruthers, Jan Marini, Dr Obagi, Dr Tim Flynn, Dr Konrad De Boulle & David Hicks.

Within 12 months of joining Wigmore I was promoted to Aesthetics sales manager. I worked on two major projects – the successful promotion of Dysport and launching Azzalure.

I achieved upon launching my annual target of 120,000 vials of Azzalure in just 8 months.

In 2010 I researched/launched Ellanse visiting Utrecht weekly. I recognised the comfort, solace and renewed dignity it gave HIV patients. Holding their hands throughout their treatments their appreciation humbled me.

Within 4 days of joining I sold my first device, rrp £25K. I averaged 3.5 device sales a month generating revenue of approximately £120k

In 2015 I moved to Venus Concept as UK sales manager. I sold my first device, rrp £30K in my first week and averaged 3 devices a month

My love for facial aesthetics resulted in a move to Med-fx in 2016.

As regional sales manager I covered the Midlands/North, Ireland & Scotland. Within 12 months I increased the sales territory by 53% exceeding quarterly stretch targets by a further 54%.

My success with Med-fx has been consistent, resulting in my recent promotion and launch of innovative products such as Sunekos, BioRePeel and Deso signing exclusive distribution deals. 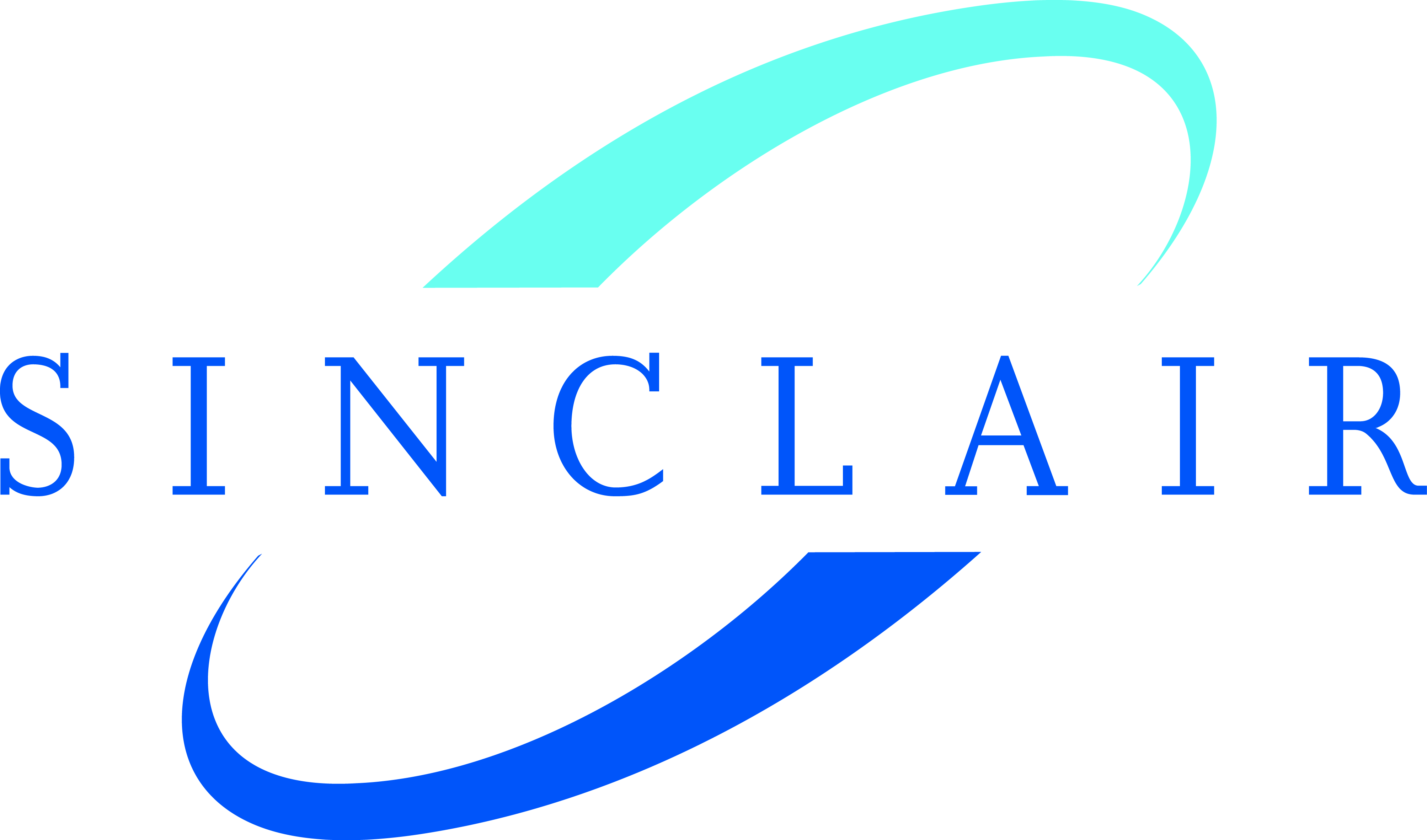 In January 2019 Blair was elevated to Regional Business Manager for Sinclair Pharma.  He joined the company in August 2016 as an Account Manager and during this time with the company has driven unprecedented growth. Prior to joining Sinclair, he had worked for Schuco on its dermal filler and skincare brands – however this was an office based job, and Blair wanted to move into a relationship building/account management, get out and about seeing practitioners, so progressed to an Account Management role with Sinclair, and has not looked back.

As Regional Business Manager for London and the South East of England for Sinclair Pharma Blair is responsible for growing his territory both amongst existing customer base, and well as identifying and encouraging new clinicians to treat with the Sinclair portfolio of Silhouette Soft, Ellanse and Perfectha.  However, Blair’s role encompasses so much more than driving sales – although that is the successful outcome.  He ensures that his clients achieve results with the products by encouraging them to train or refresh their clinical skills; as well as providing them with marketing and business development support. 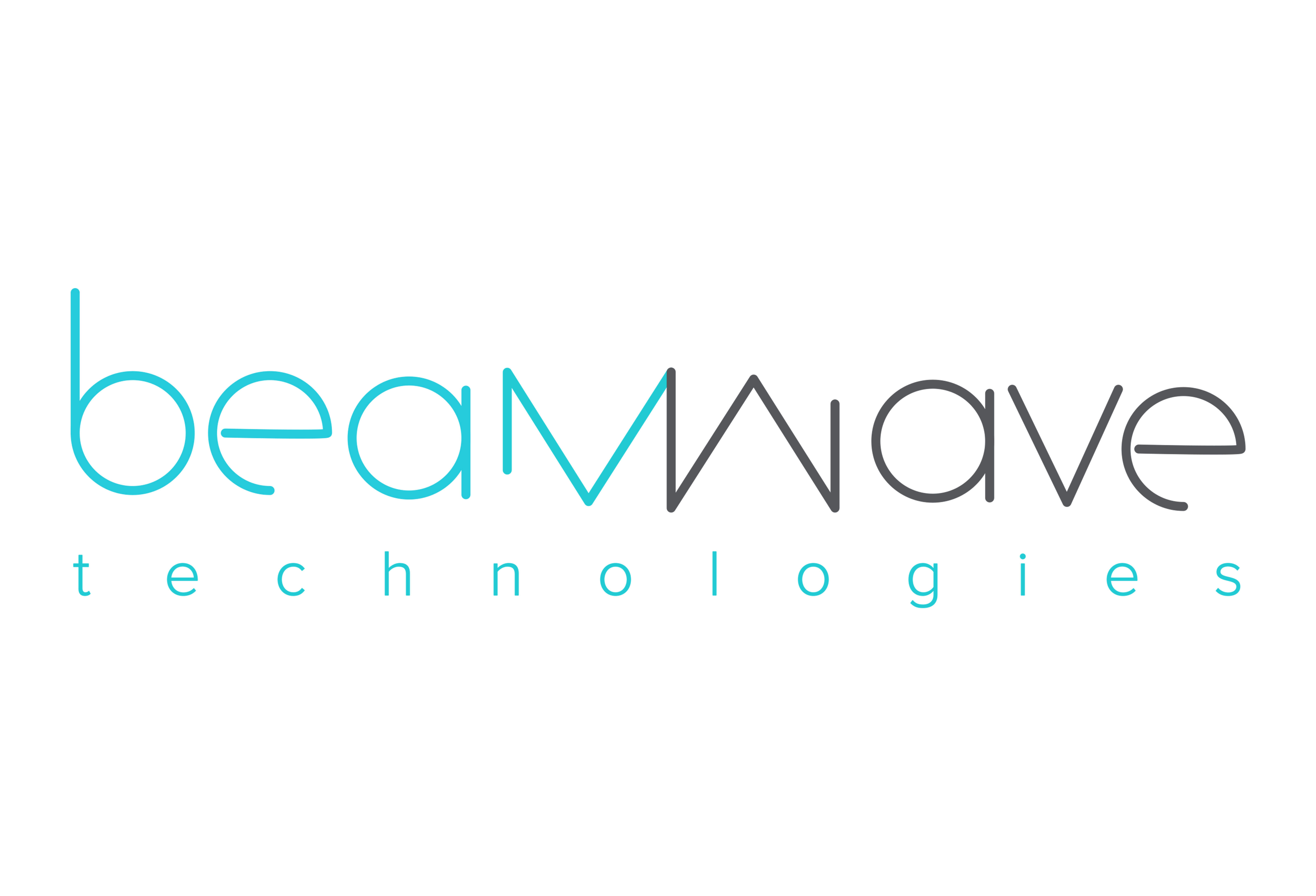 2. One could say I was a ‘fresh pair of eyes’ when I joined the medical aesthetics industry in 2009 with Wigmore Medical; working for the global brand Invasix with surgical and non-surgical devices. I was fortunate to be mentored and trained by the best in the industry for which I will always be grateful. After some years I was delighted to have built the brand to a level where we received an award for ‘Best Body Shaping Procedure’ in the UK in 2013. This opened up many opportunities within the industry working with some of the major brands. All this time, up until the end of 2015, the constant thought of ‘I wouldn’t do it like that’ prompted me to form Beamwave Technologies with the backing of Church Pharmacy, who hold similar values for customer service being paramount. This gave me the opportunity to build a portfolio of the latest technologically results driven and innovative medical aesthetic devices, exclusively distributed from several global manufacturers. I have strived to ‘find exciting products for my customers’ and not ‘customers for run of the mill products’. . I have also worked extensively with the British Association of Cosmetic Nurses giving talks and demonstrations at their regional meetings all over the UK, for which there has been CPD accreditation, on the several technologies the Beamwave offer. In 2017 I formed a Plasma Academy offering regular teaching and training days for practitioners to learn how to introduce Plasma treatments into their clinic treatment portfolio.

My career started in 2005 and has been varied in the medical aesthetics market.

My introduction into the aesthetics industry was in the role of Area Sales Manager for CACI International covering South London. This incorporated both new and existing business within salons, spas and clinics where I carried out regular device demonstrations and presentations and closed deals keeping to monthly targets and KPI’s.

I have also held various positions as an Educator and Events Specialist, Beauty Therapy Tutor and working as an aesthetician.

I opened my own business within the industry using the knowledge I had gained within my varied work experience to run this successfully for 9 years.

I joined Skinbrands in 2018 as the Business Development Manager covering London and Surrey. I wanted to work for a forward thinking company and represent some of the best brands on the market. Skinbrands has given me the opportunity to explore a new challenge. This role enables me to work with salons and clinics but also gives me the opportunity to work with high end retail clients. I work with high profile accounts across different channels of distribution, with medical aesthetics being my biggest channel.

I enjoy the negotiation aspect of pitching at a high level to senior management and this is where my success lies. I thrive on turning failing and underachieving accounts around and one of my biggest strengths is winning new business. I am very good at closing negotiations and offering expert business advice to increase revenue and overcome difficult scenarios. This is often based on my own personal business experience.

I have worked in the cosmetic/Aesthetic market since 2005, working in patient facing roles for corporates such as Transform and MYA. In 2015 I joined the team at Aestheticare as a Regional Account Manager, selling the multi award winning Dermalux and Heliocare in the North West.

In 2016 my hard work paid off and I landed my dream job as a Product Specialist for the market leaders in Medical Aesthetics, Allergan; selling the brands that I trusted.  In my first 2 years with Allergan I covered Liverpool and North Wales and since October 2018 I now look after the Manchester area 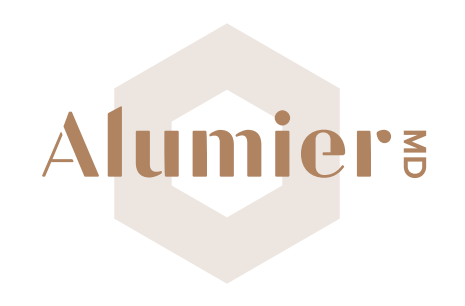 I have worked in the aesthetics industry for nearly three years which includes my current role as a business development manager for AlumierMD.

I started my career within the beauty industry 25 years ago and have gained invaluable knowledge and experience in all aspects of the industry over this period. For the past 16 years, I have worked as a Sales Representative and supported a wide range of beauty and aesthetic professionals varying from salons, spas, medical professionals and colleges.

Although I have worked with devices and aesthetics during this time, it was only on joining Skinbrands in October 2017 that really kick started my medical aesthetic career. Working with an amazing company and extensive brand portfolio, it broadened my career outlook and furthered my opportunities in a field that I am truly passionate about.

Currently covering North West England and Ireland, I support, advise and develop new and existing businesses in a multitude of sectors including: Dentistry, Doctors, Nurses, Aestheticians and therapists.

Working for Skinbrands, a distributor of professional cosmeceutical skincare ranges and devices, I am kept busy ensuring that all companies stock the right ranges and devices to suit all their aesthetic needs. All brands nicely complement each other within the clinic and with my support our accounts can build on their treatments and product offerings with a business plan bespoke to their requirements. 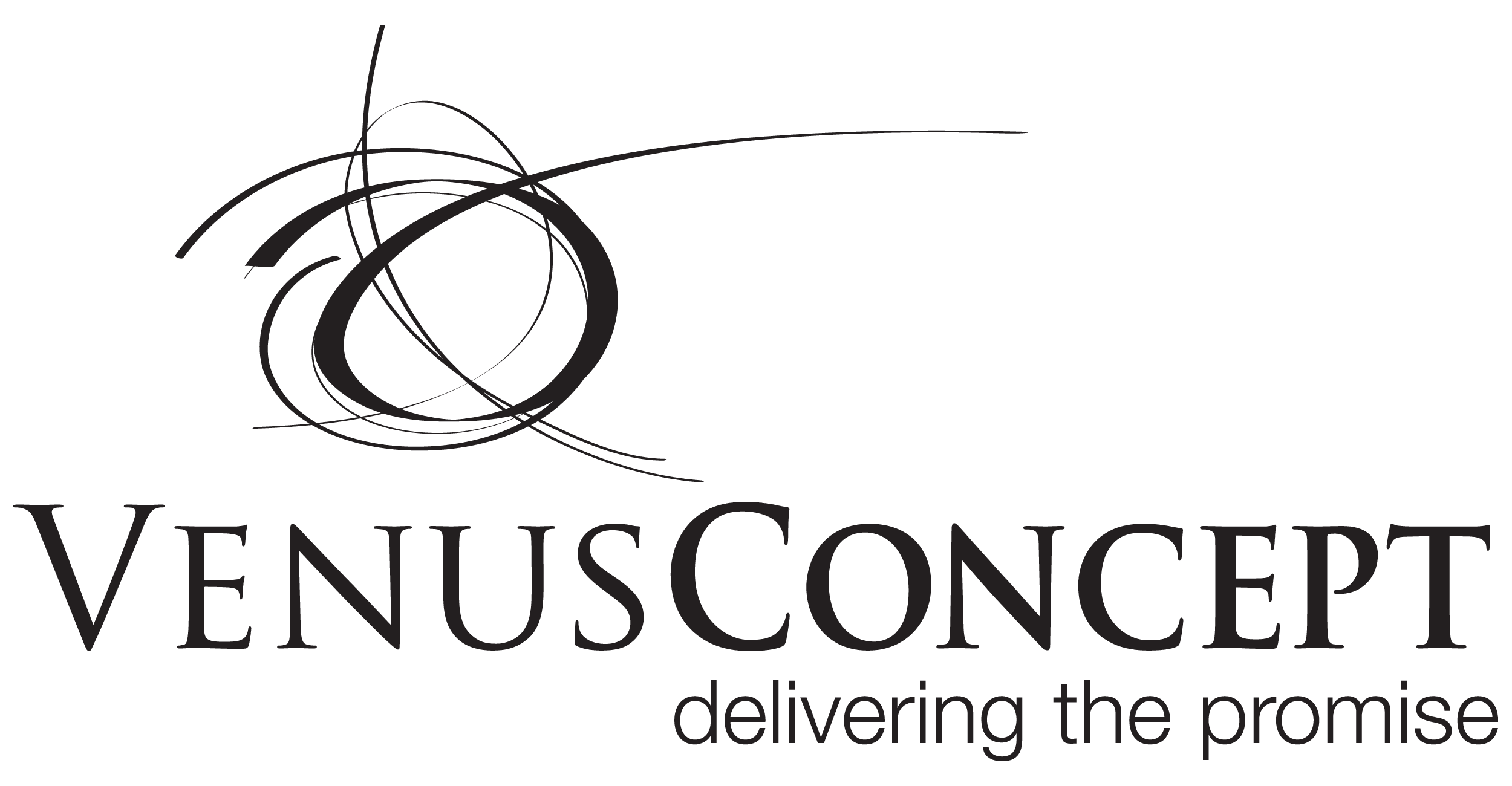 * I started working in Aesthetic market in 1997 for Softlight Laser. This was a USA Company that first introduced Laser Hair Removal to the UK. We launched a profit share programme that enabled clinics to get the technology into their practice affordably whilst achieving high revenue

*In 1999 working with the same Company we introduced Ellipse Pulsed Light to the market. This product revolutionised the hair removal market in the UK and Ireland and I sold over 350 devices over 12 years. I achieved this by launching a interest free payment plan, strong marketing and branding, exceptional training support and business support.

*In 2015 I was given the opportunity to launch the Venus Concept new local office in London for the UK and Ireland. My focus was to work with existing customers and source new customers. I was also tasked with targeting and increasing brand awareness in the Medical Aesthetic Market, through sales, appointment of Key Opinion Leaders and Workshops and Events.